2017 Employer Summit and Awards – An Overview

Hire Immigrants Ottawa celebrated its 10th anniversary at the 2017 Employer Council of Champions Summit, held March 7 and 8 at the Shaw Centre in Ottawa. Launched a decade ago, HIO engages with employers, immigrant agencies and other stakeholders to facilitate and enhance employers’ ability to access the talents of skilled immigrants in the Ottawa … Read More

One of the greatest challenges coming to a new country is learning the unwritten rules, began Senator Ratna Omidvar, Keynote speaker at the HIO Summit on March 8, 2017. When Omidvar came to Canada she said she quickly learned about the cultural rules around respecting people’s personal space and what questions were impolite to ask. … Read More 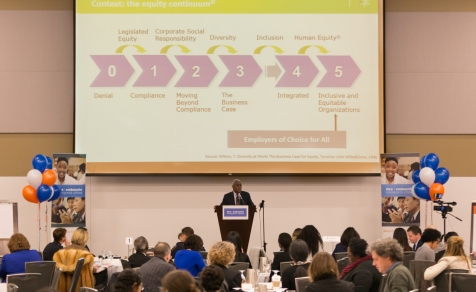 “When you treat people the same, you ignore their differences. Equity is about treating people fairly,” began Trevor Wilson, leading the Learning Exchange at the 2017 Employer Council of Champions Summit on March 7, 2017. Moving to Canada as a child from England, Trevor told his own stories of struggling to find inclusivity. He is … Read More

Panel: Celebrating 10 years and beyond 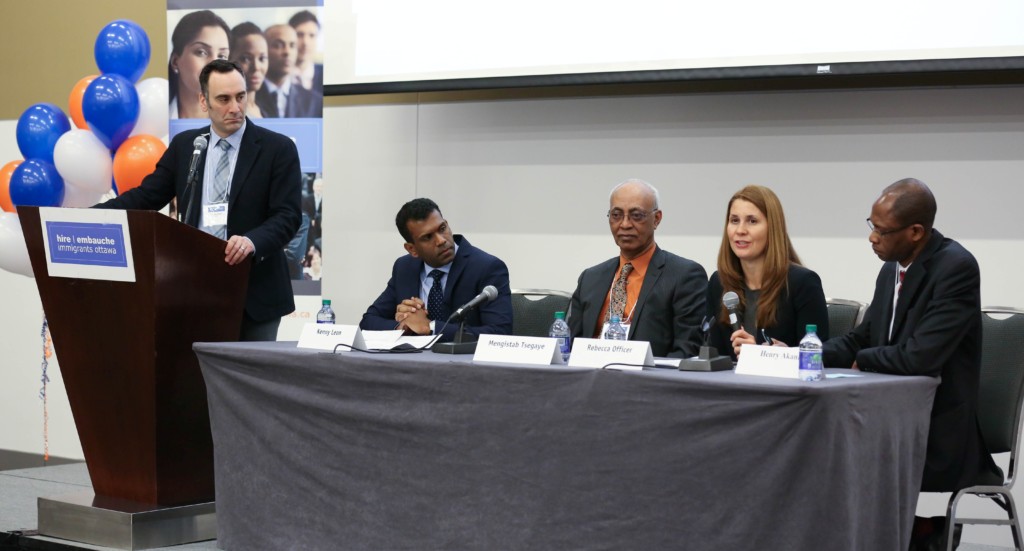 This year is Hire Immigrant Ottawa’s tenth anniversary. What have you seen change in the past decade? “Being in the same room as employers at the highest level right now, talking about immigrant employment and engagement issues – that is a success by itself,” said Mengistab Tsegaye, executive director of World Skills Employment Centre. Tsegaye … Read More