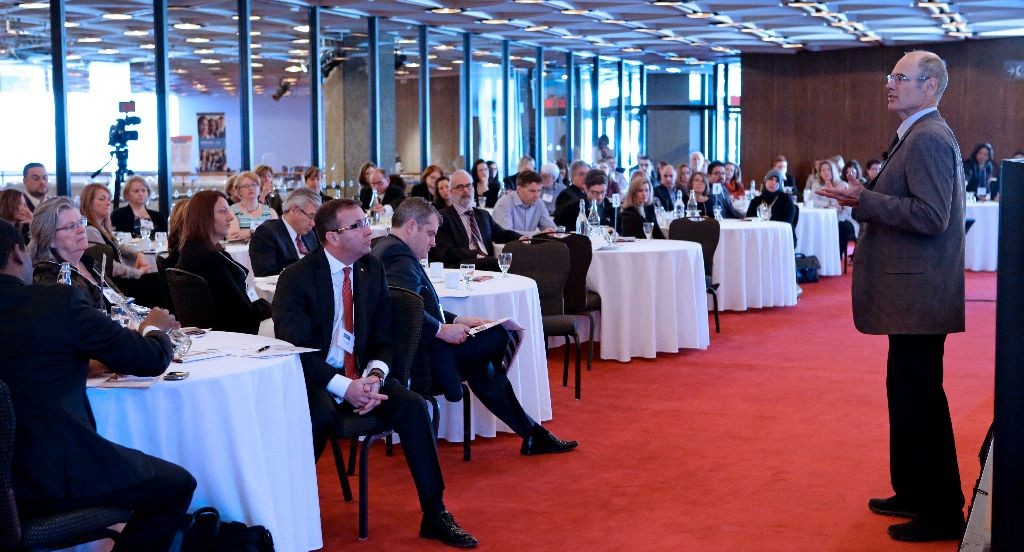 Labour shortage or skills mismatch – economists might not agree on exactly why companies are struggling to build the workforce they need to thrive, but they do agree on one solution: helping Ottawa employers to make the most of the rich pool of immigrant talent in their own back yard. Read More >>>